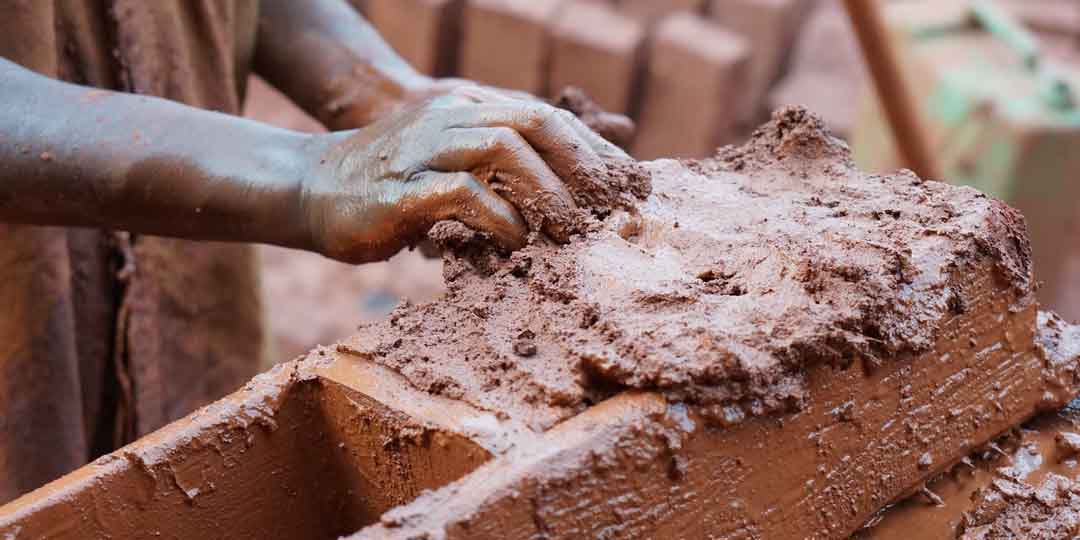 A number of labour legislation were enacted for the purpose of providing a healthier, safer and more pleasant environment for workmen and improving their productivity. Among them Factories Act 1948, Payments of Wages Act 1936 and Industrial Disputes Act 1967, Maternity benefit act 1961 have a significant role to perform in regulating and controlling the welfare amenities of the factory workers and employers. The labour unit of the department continued to engage in the collection, tabulation and analysis of data under the above enactments and the preparation of reports for dissemination. The data relating to Labour Statistics is one of the important sectors for making effective policy for government especially in the present contest of changing economic and social conditions. For the successful implementation of this purpose, DES of Kerala collects the Labour Statistics through its Labour section. The main function of this section is to collect the details regarding the size of the labour force, work force, wages of labours, number of labours in the registered working factories both males and females, compensation details, labour unrest details other than industrial disputes, man days lost etc. The above details are collected mainly from the Factories and Boilers department, chief inspectorate of plantations and District Labour Offices.

Data concerning the welfare of female labourers under Maternity Benefit Act1961 are collected from the Chief Inspectorate of plantations and Directorate of Factories and Boilers by the Labour section. Using this data, report on the working of maternity benefit act is prepared and sends to Labour bureau annually. This report contains number of establishments submitting returns, number of women claimed maternity benefit, number of claims accepted and paid, total amount of maternity benefit including bonus paid etc.

This section of DES conducting a sample survey named as Wage structure survey, specially designed to study the fluctuations of wage rates in trade, commercial and construction sector of the State. The wage rates of both skilled and unskilled workers relating to construction sector, shops and establishments(both in Rural and Urban areas)are collected in the survey. The wage structure survey was started in1963-64 and is being continued on regular basis.

Stratified random sampling method is used for the sample selection. 140 samples from commercial sector and   19 samples from construction sector are selected from each district for the survey. The data are collected in District offices of DES on a quarterly basis. These data are consolidated and scrutinized in DES, and quinquennial reports are published.

The monthly report on unrest due to reasons other than industrial disputes in industrial establishments is collected from District Labour offices. This report contains details regarding the unrest, number of workers affected directly, man days lost, wages lost etc .These data are tabulated in labour section of DES and monthly consolidated report is send to Labour Bureau, Govt. of India

The Housing Statistics cell was established in 1967 under the Directorate of Economics and Statistics,which is the official agency for collecting data on housing in the state of Kerala .The Housing Statistics cell was started during the Third Five Year Plan to collect, codify and forward the statistics on housing sector to the National Building Organization. As part of this, Housing Statistics Cells have been set up in the Department of Economics & Statistics,Public Works Department and Department of Urban Affairs. The main functions of this cell are to collect,codify and publish the prices of building materials, labourrates in the building construction sector and building statistics.

This report is published as an annual report in department web site.

Realizing the important of collection,compilation and analysis of housing and building construction statistics,the Ministry of Housing and Poverty alleviation through its agency  National Building Organization (NBO) is implementinga scheme  “Urban Statistics for HR and Assessment  scheme” (USHA) through DES. Under this scheme, details of building permitsand completion certificate issued, circle, market, rental rate of housing propertiesare being collected from selected ULBs with population one lakh and aboveas on 2011-12. As such 11 ULBs are selected under USHA scheme in Kerala.Under this scheme, a lot of information related to the building permit is collected from the local self-governing bodies of the selected centers and the data is uploaded and sent to the NBO through the software called BRIKS.All these data are published in the website BRIKS of National Building Organization, Govt. of India.