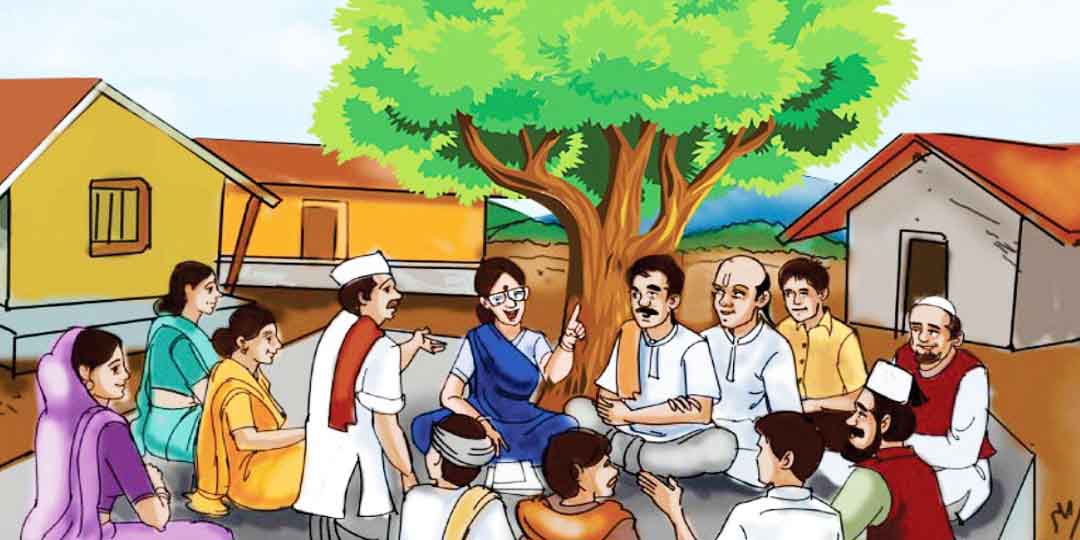 The 73rd and 74th amendments of the Constitution envisaged a  major reform of Governance which gives more powers to the Panchayath Raj and Nagarapalikas in connection with formulation & implementation of their Annual plan. The Statistical Commission of India, headed by Dr.C.Rangarajan felt the need for local level planning & the significance of generation of local level data. In view of the recommendations of the Statistical Commission in 2001, the Ministry of Statistics & Programme Implementation, Government of India launched the World Bank aided India Statistical Strengthening Project (ISSP) which is being implemented across the states in India.

As part of the implementation of ISSP Project, Government of Kerala formulated the Support for Statistical Strengthening Project for strengthening the state statistical system. One of the major activities of this project is Basic Statistics for Local Level Development (BSLLD).

As per the project BSLLD survey is being conducted annually by the department.  The survey started with reference year 2015-16. Data available at secondary level are collected from different official sources as part of this survey.

The department has developed a web based application software for BSLLD for data entry, consolidation & analysis. Dynamic reports based on data collected at local body level can be generated at district, block, grama panchayath and constituency levels from this online portal.