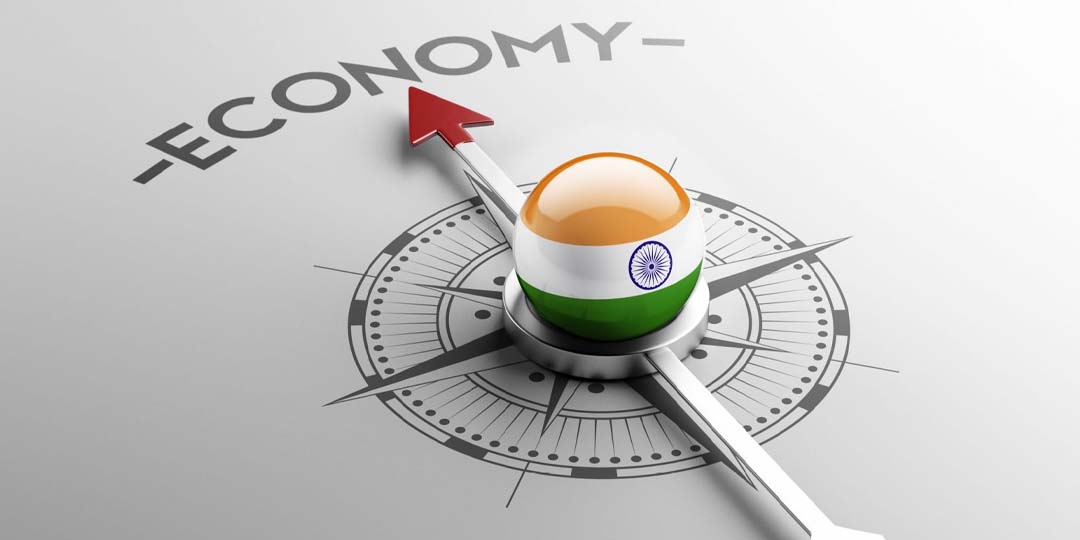 State Income calculation is a comprehensive, conceptual and accounting framework for analyzing and evaluating the performance of an economy according to the concept & methodology prescribed by the Central Statistics Office (CSO) under the system of National Accounts (SNA). The State Income Division annually prepares different macroeconomic state level indicators like Gross State Domestic Product, Net State Domestic Product (at Current & Constant Prices), Per capita income, Gross Fixed Capital Formation and District Domestic Product estimates which is used for analysing the performance of the economy. In addition to this, the Annual Financial Statements of local bodies are also analysed as per the instructions of the CSO in order to compute the share of economic growth, state domestic product and capital formation created through local body expenditure. Moreover the work relating to the economic classification of state expenditure including Government undertakings are also undertaken by this division for the preparation of standard tables on regional accounts and Capital Formation.

The state level performance of the economy is analyzed by using the concept & methodology adopted by CSO & SNA 2008. The State Domestic Product is prepared annually at current price level and constant price level to estimate the economic growth rate of the State. Based on the nature of economic activity, the institutional units are grouped into sectors & industries. For compiling the estimates of GDP the whole economy is divided into various sectors comprising primary, secondary and tertiary activities. The estimates of GDP in respect of agriculture, forestry and logging, fishing, mining and quarrying, registered manufacturing and construction are based on production approach. Income approach is used in the estimation of GDP originating in Un-registered manufacturing, electricity, gas and water supply, trade, hotels and restaurants, transport, storage, communication, banking and insurance, real estate, ownership of dwellings, business services, public administration and defence and other services.

The estimates of various services in the public sector are compiled by analysing the budget documents and annual reports of departmental and non-departmental commercial undertakings, those of the organised (registered) manufacturing sector are made using data from the Annual Survey of Industries, the estimates relating to the unorganised sectors in various economic activities are made using the figures of per worker value added available from the results of follow-up surveys of the Economic Census and the labour force in the activity.

The State Income Division brings out annually the GSDP/NSDP estimates.