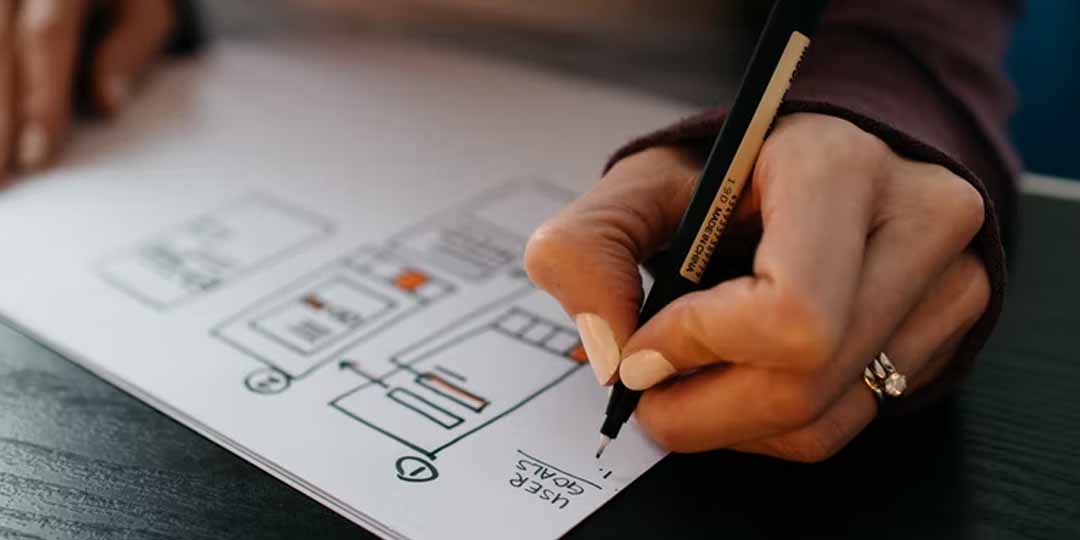 The purpose of the survey is to collect statistics related to the major subject areas of the local bodies and to prepare reports at various levels based on them.

Data regarding assets and material gains generated in the Gram Panchayat / Municipality / Corporation from the 2015-16 Annual Plan to the 2019-20 Annual Plan are collected in the survey.

These statistics will help to prepare the new action plans for coming years, evaluate the activities of the previous governing bodies, prepare better projects  and implement them in a timely manner .

The Government have directed the Department of Economic & Statistics to conduct the survey and prepare the report by order No. SA / Print No. 15/2020 / Plan dated 02/11/2020.

The survey questionnaires have been prepared on the basis of discussions held at various stages by the concerned Department Officers, representatives of various subject areas and the officials of the Department of Economic & Statistics under the leadership of the State Planning Board. KILA conducted training at all levels of the survey.

The Government have decided to hold a decentralized planning round in the coming years as well. The statistics for the previous year to be collected in the months of April-May of each coming year and compiled for the next five years.

The investigator in charge should ensure that the officers who are required to provide information to the Local Self Government Institutions have received the questionnaires online.

Executing officers are required to prepare data from a questionnaire related to their subject area, enter data and return it online to Statistical Investigators.

The Statistical Investigator verify accuracy of the online data in all the subject areas in which he/she has received information. Ensure availability of data in different blocks of the questionnaire. Any doubts regarding the data should be communicated to the concerned implementing officer and resolved. After ensuring the accuracy of data, the investigator submits online to the Extension Officer (P&M) in the block. In this case, the statistical investigator is required to take a printout of the edited data and certify it to the executing officer.

After checking the information received online from the Gram Panchayats within each block, EO(P&M) has to confirm the accuracy of the data at the Panchayat  level once again.

The Deputy Director (Statistics) should prepare block / municipality / corporation / district level reports after verifying the accuracy of the data available from all the local bodies in the district.

The Statistical Investigator verifies the accuracy of the online data in all the subject areas in which he has received information. Ensure availability of data in different blocks of the questionnaire.  If there are any queries regarding the data, it should be communicated to the Executing Officer and resolved and then submitted online to the Taluk Statistical Officer / Statistical Inspector.  In this case, the statistical investigator is required to take a printout of the edited data and certify it to the executing officer

The Deputy Director (Statistics) should prepare block / municipality / corporation / district level reports after verifying the accuracy of the data available from all the local bodies in the district.

The Annual Survey, a component of the Mission Antyodaya Mission, approved in the Union Budget  2017-18, was launched in October 2017. Initially, the survey was conducted only in selected Gram Panchayats but in subsequent years it was extended to all Gram Panchayats across the country. Although the number of indicators was initially limited, they were expanded in the 2019 survey and new additions were introduced in 2020. Kudumbasree was entrusted for data collection in the state for the first survey conducted in 2017. However, the government has decided to hand over the task of data collection of the survey to the Department of Economic Statistics from 2018.

The questionnaire used for the 2019 survey was different from the 2018 questionnaire. The data collection was done on the basis of 149 indicators from 29 subject areas divided into two parts (Part A and Part B) with a view to the sustainable development of the country.

Prior to the formulation of the Gram Panchayat Annual Plan for the year 2021-22, the Mission Antyodaya Annual Survey 2020 was conducted by all the Gram Panchayats. The State Government was provided with detailed guidelines on the efforts of all Grama / Block / District Panchayat Institutions to address the development issues and gaps identified in the survey.

The data collected through the Mission Antyodaya Annual Survey has a decisive influence on the development plan formulation of the Gram Panchayats.

The questionnaire selected for the 2019 survey was also used for the 2020 survey. At the same time, if the information is available on 39 indicators related to infrastructure in each village, status pictures of such institutions were geotagged. This is an innovative concept implemented in the 2020 survey.

Although Grama Panchayats are the focal point of the Mission Antyodaya Survey, the data collection was done by considering the Revenue Villages as the ultimate unit, which includes the areas within their geographical boundaries. One or more villages may come in full or in part within the territory of a Grama Panchayat. The information is collected by viewing the part of the villages that are partial as part villages of the gram panchayat. The information of the Gram Panchayats will be available while compiling the information collected at the village level.